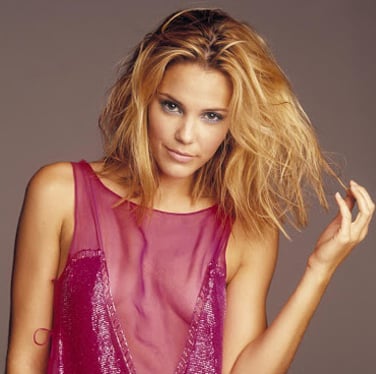 “I love working with Terry Knickerbocker. I always walk out of a session with him more confident as an actor and more invigorated about the part. He is able to unlock something in my imagination when we are breaking down a script or inventing a character together. It’s like cooking with gas with him. I think your job as an actor, well at least one of your jobs, is to come to set or walk into rehearsal with ideas, with a toolbox that is filled, with an arsenal that is locked and loaded! Terry does that…and then some! I can’t imagine working on any job without him. He is my secret weapon!”

Leslie Bibb is an actress who has consistently worked in TV and film since the 1990s. She has enjoyed recurring roles on ER, Crossing Jordan, and The League. Film credits include Iron Man, Iron Man 2, Confessions of a Shopaholic, Miss Nobody, and The Zookeeper. She continues to work in theatre in New York, most recently appearing in Reasons to be Pretty by Neil LaBute.