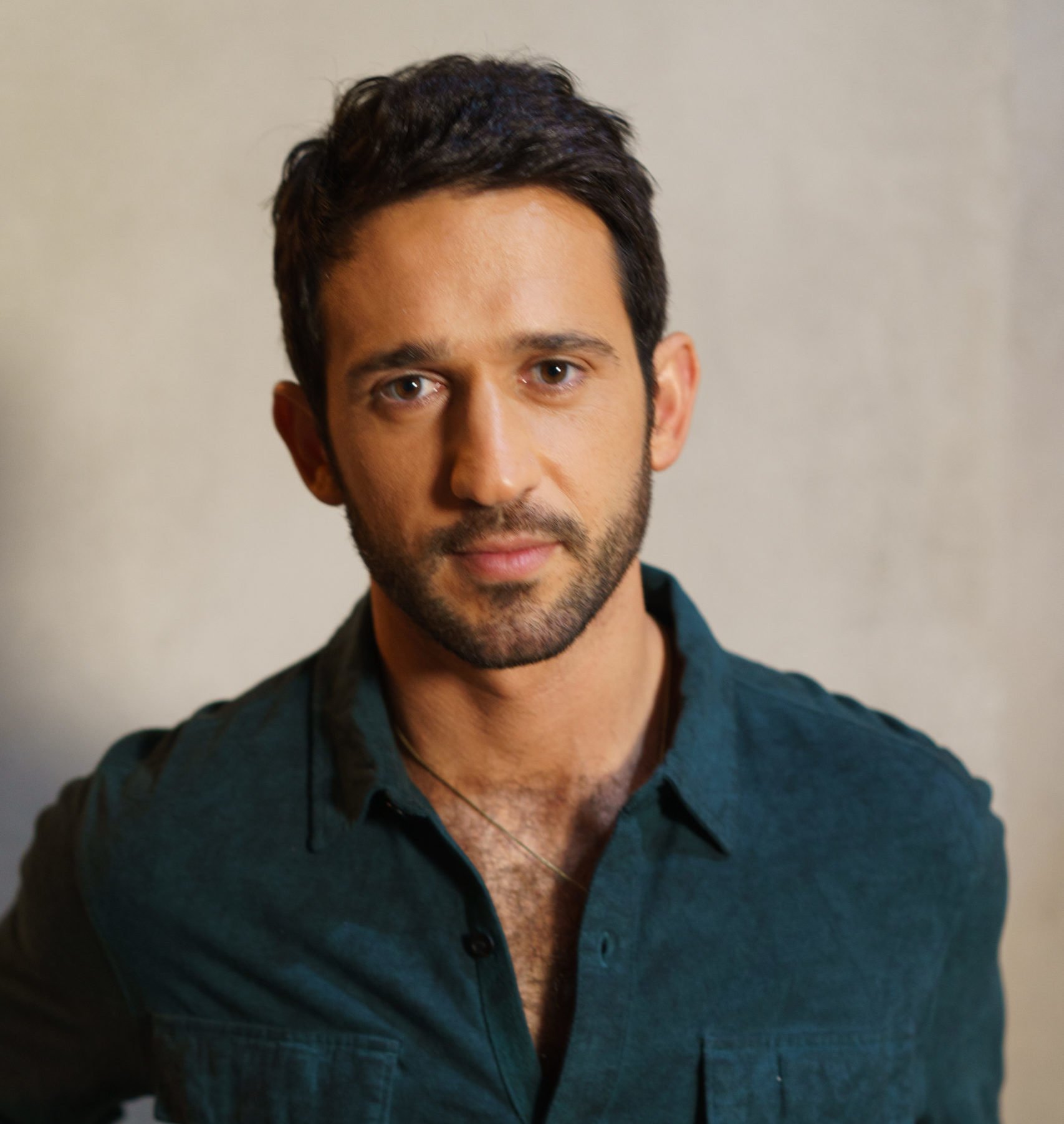 “I first studied with Terry when he was teaching at NYU, and I was a college student there. After college, I secured an agent and began auditioning. After a series of unsuccessful auditions, my agent said that I needed more training, which I did not want to hear. But she recommended that I continue with Terry, who was then teaching with William Esper. I enrolled in a two-year training course with Terry, and my career was enhanced immediately. When Terry subsequently opened the Terry Knickerbocker Studio, I enrolled in several master classes there, and I now turn to Terry for coaching on every part that I play.”

Darius Homayoun is truly an international actor; born in Dubai of Iranian heritage, trained in New York City, a featured cast member of two current television series filmed in Athens (Apple TV+’s “Tehran”) and Toronto (Netflix’s “Sex/Life 2”), with his first movie shot in Indonesia, and additional location shoots in Hungary, the United Kingdom, and the United States. He also appeared in National Geographic’s miniseries “The Long Road Home” in 2017 as as Jassim Al-Lani.

He also auditioned for television series over Zoom from Dubai, where he had moved during theCOVID-19 pandemic. He has trained with Terry Knickerbocker throughout his career – most recently at the Terry Knickerbocker Studio – and turns to Terry for coaching on his many roles.

We spoke to him recently in #TKSConversations on his International Acting Career and his experience and history training with Terry at the Terry Knickerbocker Studio.