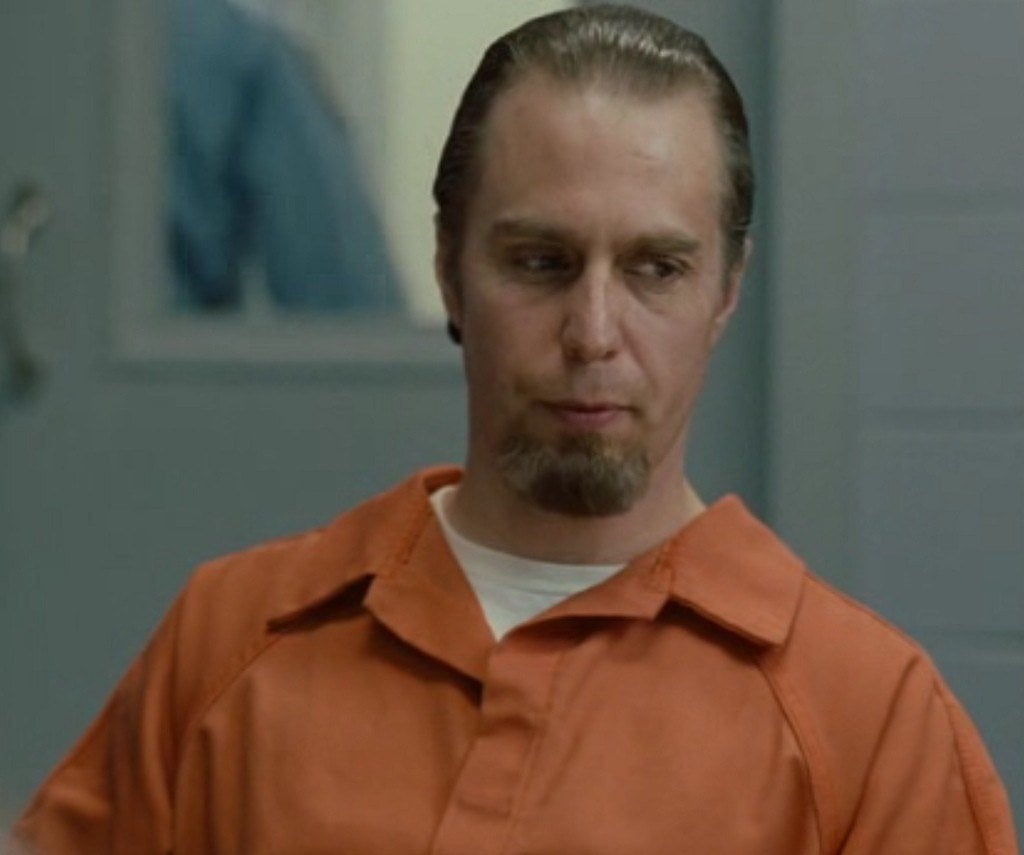 With all of the buzz surrounding Sam Rockwell‘s knockout performance in Three Billboards Outside Ebbing Missouri, Sam Rockwell is finally hitting his stride. However, his recent successes are built on a lifetime of preparation.

Check out this interview he did with Jenelle Riley from Backstage. Sam Rockwell’s encyclopedic knowledge of movies from the 1970s, such as Mean Streets, has guided him through his acting career as well as consistently coaching with long-time collaborator and friend Terry Knickerbocker.

Terry Knickerbocker reveals why he sees Sam as a remarkable student:

“He loves knowledge. He is one of the most prepared actors I know. He will do maximum preparation for every role, from taking self-defense courses and learning to use weapons and hand-to-hand combat for Confessions of a Dangerous Mind to enlisting a vocal coach for Conviction. He takes a script and works his way through it over and over again. We work the scenes until he has a very specific idea of what he’s going to do.”

Sam Rockwell recalling a period he went through when he was 18:

“I watched Raging Bull (1980) like 50 times. I wanted to be Italian. For a year I was Italian; that’s all I did. I could do all that New York street stuff to the point where I would get feedback from my auditions, “He’s too New York, he’s too urban” and I was from San Francisco, really.”

Check out our Programs and Apply Today.

Congratulations to our Exceptional Students – Summer 2021

The New World of Online Auditions