TKS Alumnus  Joseph Basquill and Hadley Durkee are featured in Michael Quinn’s GET IT TOGETHER, an incredibly funny and intensely resonating play chronically a fleeting romantic connection that spans two nights in two years, has its world premiere at Los Angeles’ historic Zephyr Theatre July 29, 2022.

The play follows Mary, an aspiring poet, and Harold, a computer science professional, who find themselves in the spare bedroom of a Philadelphia house party. They haven’t seen each other in years, but they know what they’re heading towards. After a night of confession, teasing and tension, we see their story two years later and what that night has wrought: an unconsummated romance and an affection they apprehend but can’t have. It’s a story of growing into a tangled relationship and finding out what we take from relationships that we know aren’t meant to last.

Tickets can be purchased here.

Read the reviews including an excerpt from STAGE RAW on this fantastic duo and their performance.

“Nonetheless, Basquil and Durkee, in depicting those emotions, have a dynamic chemistry that helps us over the bumps. Despite her waiflike demeanor, Durkee’s Mary can turn from light to dark, humor to anger in an instant, while Basquil’s Harold can do the same as he goes from bluster to vulnerability and humor to frustration.” 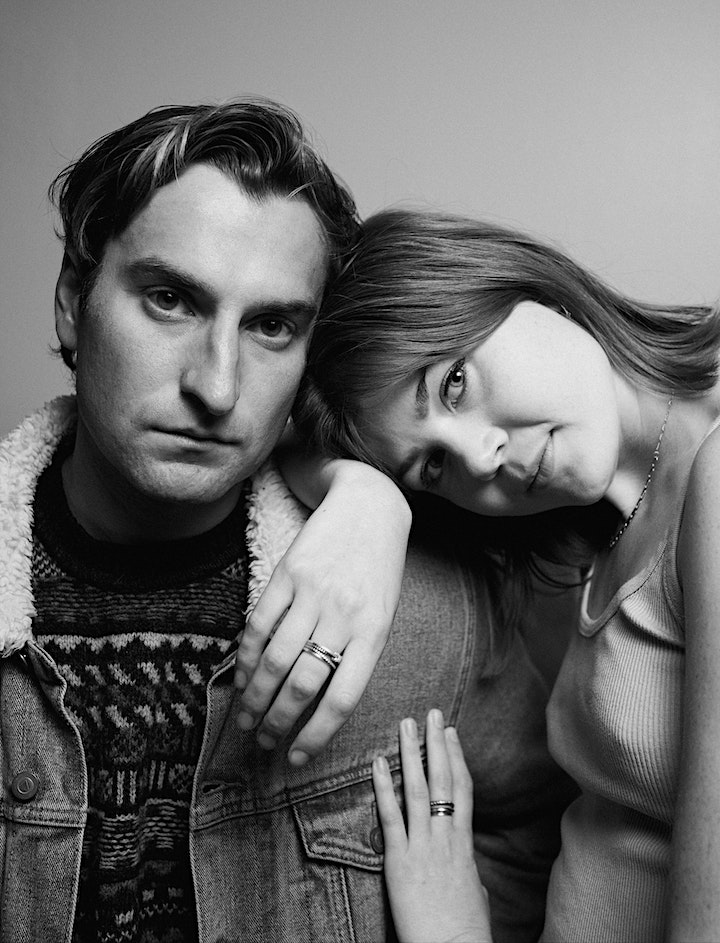 Check out our Fall Intensive and Apply Today.

TKS Alumni in “Get it Together” at Zephyr Theatre in L.A.