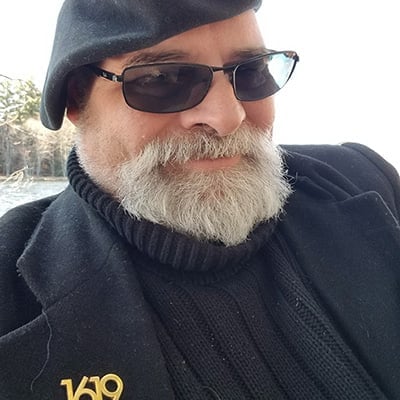 David has collaborated with some great folx, on some fantastic projects, at various and sundry wonderful venues on and off Broadway, around the country, and across the world.

We are Seekers of the Truth- our job, then, is to examine and portray the truth of the violence, not the reality of it.

Broadway credits include: Spring Awakening, The Lieutenant of Inishmore, Grace, An Enemy of the People, Hands on a Hardbody, The Big Knife, Wit, Born Yesterday, A Life in the Theatre, Speed the Plow, and Come Back, Little Sheba.

NY premieres include Punk Rock; An Octoroon; Mr. Burns, a Post-Electric Play; Blasted; The Whipping Man; Bethany; Harper Regan; Hit the Wall; Reasons to be Happy; Apt 3C; Ages of the Moon; Medieval Play; The American Pilot; Blackbird; Bug; Killer Joe; as well as The Red Bull Theatre’s productions of The Revenger’s Tragedy and The Duchess of Malfi, the Druid Theatre Company’s The Cripple of Inishmaan, and served as Violence Consultant for the Donmar Warehouse’s productions of the all-female Julius Caesar at St. Ann’s Warehouse, as well as The Night Alive at the Atlantic Theater.

His has also collaborated with some great folks including: