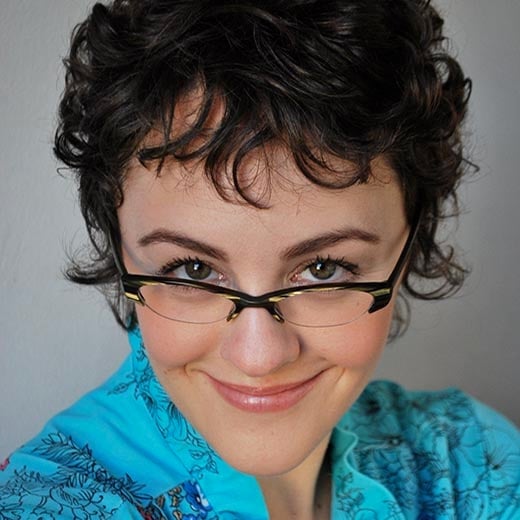 As a practitioner and teacher, Bethany has over 20 years experience working with the tools and principles of Michael Chekhov’s Acting Technique. Her focus is to bring the actor into their body, into the potential of their imagination, and offer them an experience of their creative individuality

An actor does not serve the technique. The technique serves the actor

Ms. Caputo’s credits include The Tempest at Pittsburgh Public Theatre, All My Sons with Alec Baldwin and Laurie Metcalf, the premiere of Shakespeare in Hollywood at Arena Stage, The Merchant of Venice at Chicago Shakespeare Theatre, The Stronger at the Eugene O’Neill Theatre Center, The Underpants at Actors Theatre of Louisville, Arcadia at the Court Theatre, among others.  Bethany’s television and film credits include “Who Framed Tommy Callahan,”  “Law and Order SVU,” “FBI,” and “Marvel’s Jessica Jones.”  Bethany has worked with The Actors’ Ensemble to adapt, develop, and produce Henry James’ novel Washington Square.  She will perform Trip to Bountiful with the Ensemble at PS21 in Spring 2019.