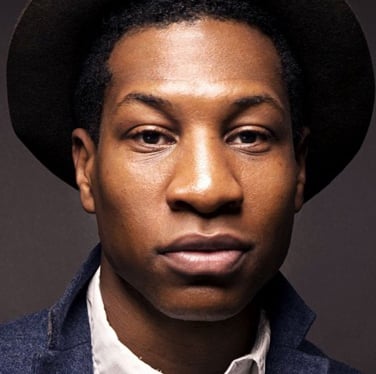 This is a high order for a very humble career. I first came in to contact with Terry Knickerbocker 10 years ago during a summer intensive in the city. I was, at the time, seeking my BFA in acting at The North Carolina School of the Arts. I spent those 6 weeks with Terry and experienced what an actor could do and what I as an actor must do: continually mine for the truth, play actions, push limits of both reality and imagination and above all to never, ever, ever stop this pursuit. After leaving Terry’s class that summer I concluded my last 3 years at NCSA receiving my BFA in Acting and quickly auditioned and continued my actor training at the Yale School of Drama. Naturally, upon graduation and settling into the city, I found Terry and his teachings again. Attending Terry’s class is for me one of the essential practices of my career. He has continually met me where I am in my process and growth as an actor–be it as a seventeen-year-old aspiring actor with no credits to his name or two time graduate with both a blossoming film and tv career to boot. He raised the bar–pushing me, nudging me, challenging me and in some cases daring me to be more truthful, more transformative, more ugly, more beautiful, more human. For any actor who wants to call themselves an actor and be proud of the title and occupation, Terry and the Terry Knickerbocker Studio is a must. Terry is to the acting profession what Phil Jackson was to the game of basketball: a barometer of greatness. When he asks you, “how good you want to be”, it is not a challenge it is an invitation, an invitation to be more human–more human on stage, on screen, and in life.”

Jonathan Majors is an actor based out of New York. He made his screen debut starring in the ABC miniseries “When We Rise” and has since landed strong roles, cementing him as a Hollywood actor to watch. For his role as “Montgomery Allen” in THE LAST BLACK MAN IN SAN FRANCISCO, Majors was nominated for a Gotham Award in the category of “Breakthrough Actor” and an Independent Spirit Award for “Best Supporting Male.”

“Jonathan Majors Is More Than a Marvel Supervillain – Inside​ ​the​ ​captivating​ ​mind​ ​of​ ​a new Hollywood star” written by Rowan Ricardo Phillips and Photography by Ryan Pfluger.

Kang the Conqueror actor: All you need to know about Jonathan Majors