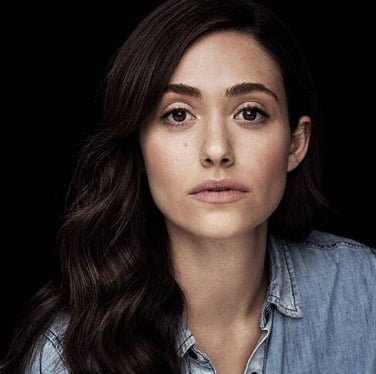 “Terry has been an invaluable part of my process for many years. He helps me shape my characters, prepares me for auditions, and challenges me to push myself as an actress. When I send him a new script, he has ideas on everything, from subverting obvious character choices to what physicality or props might help me express something non-verbally in a scene. He also shakes me of any quirks or bad habits I might develop. One of my favorite things about working with Terry is his vast knowledge of theater and film. Often when developing a character together, Terry will suggest studying a play with a similar character or watching an old film with a character whose quirks we might be inspired to pepper into what we are creating. Terry continues to impress me with his commitment to character and story. I wouldn’t be as fearless or as confident without his guidance.”

Emmy Rossum is an actress and director. She is in her ninth season as Fiona Gallagher in the TV series “Shameless” opposite William H. Macy. Film credits include Mystic River, The Day After Tomorrow, The Phantom of the Opera, and Comet. She has recently taken a turn at directing with two “Shameless” episodes under her belt.