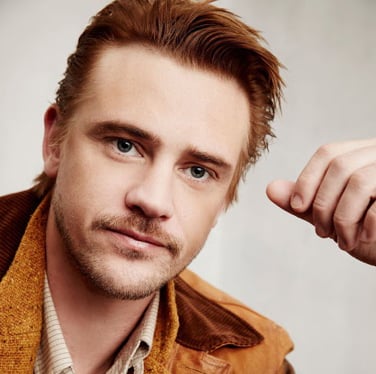 “Terry’s training has defined how I approach my work. Through his insight and guidance we continue to engage in creative work that can stand on its own with full thought out and realized character. Being able to take care of yourself on set is one thing, and playing roles here and there is another; but to make a life out of acting is a passion that you’ll see breathing out of the work if Terry has been involved.”

Boyd Holbrook is an actor, musician, writer, and producer. He is best known for his roles in films such as Milk, Logan, Gone Girl, and The Predator (2018). TV credits include Steve Murphy in Netflix’s “Narcos”, as well as Cap Hatfield in “Hatfields & McCoys”.

2022 Projects include Vengeance, check out his interview with Screen Rant.

August 5th 2022, Boyd debuts as The Corinthian in Netflix’s highly anticipated adaptation of Neil Gaiman’s The Sandman and next year (2023), he will appear in Indiana Jones 5.

Read more about his experience filming with Harrison Ford here. “Harrison is the best type of crazy you can get,” Holbrook said. “And I really grew up with Indiana Jones. I wasn’t so big on other franchises and stuff like that, but to do that, it really just reignited why I want to do this. 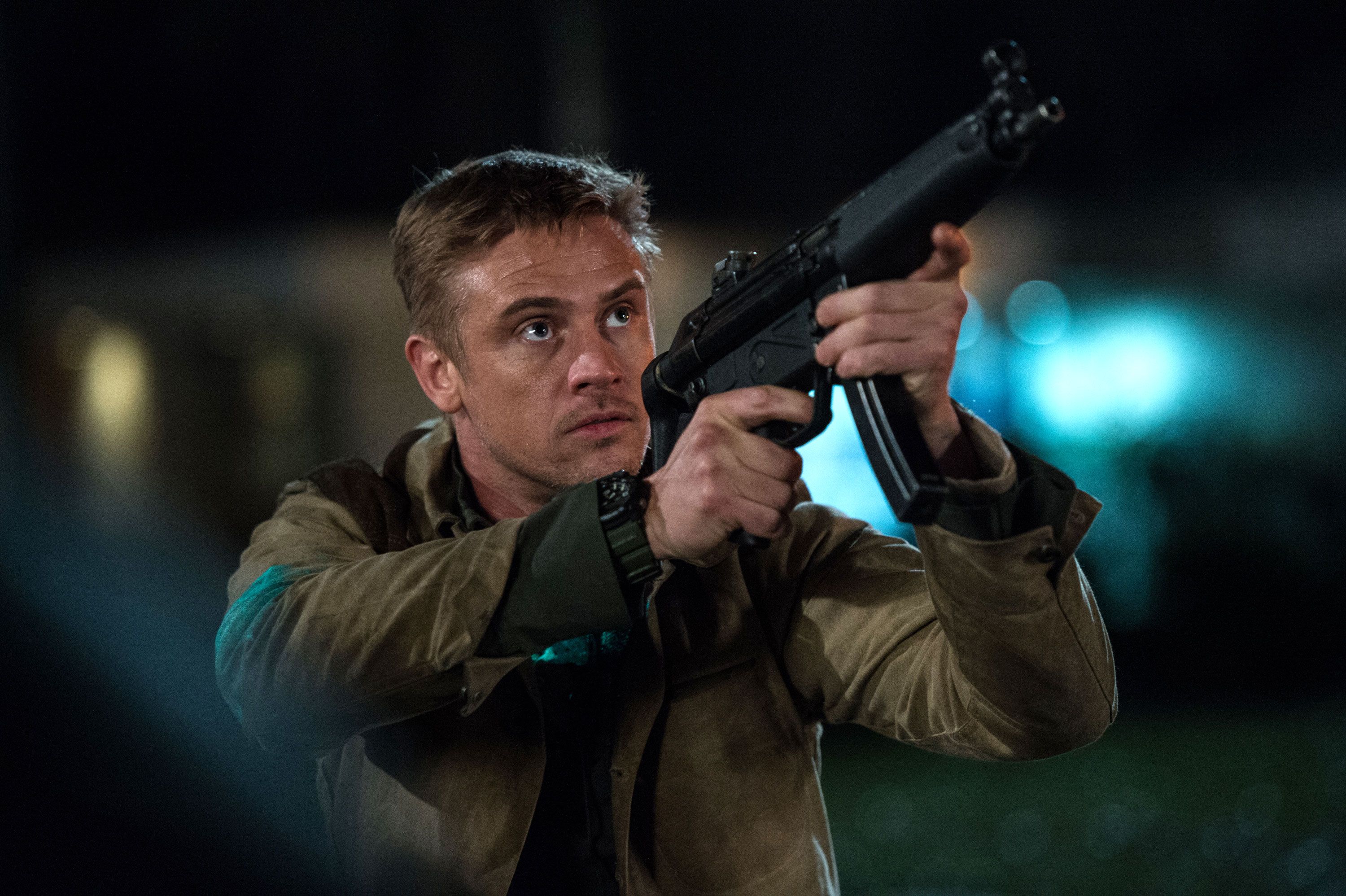 Interview Today for our 2 Year Conservatory and Apply Today.